Our first style and beauty roundup spotlights noteworthy shops, goods, and must-haves to fill the void in your soul. In photo: The new Aesop store at Power Plant Mall in Makati. Photo courtesy of AESOP PHILIPPINES

Our favorite literary skincare brand Aesop (their recent press release comes with a Jose Rizal quote, ”Genius like the light, the air. It is the heritage of all”) just recently opened a second Manila branch at Power Plant Mall in Makati. This new store is inspired by the homeliness of the bahay kubo, echoing its motifs through the high volume roof, modest arrangements, and vertical brush strokes of paints that brings to mind the nipa palm leaves that make up its roof. Two remarkable features of the store are the imposing marble (locally sourced) at the facade, and the central sink with an angular runaway. More on the store soon on CNN Philippines Life.

The Uniqlo 2022 Spring/Summer Lifewear collection is in stores now. Photo courtesy of UNIQLO

Spring and summer are here for Japanese retailer Uniqlo, as they release new pieces from their 2022 S/S LifeWear collection. The new collection features four sub-themes for city and outdoor living, all tied together by the central theme of “The Joys of Clothing,” inspired by their new issue of Lifewear magazine. Find outfit inspiration in the new styles designed to show the Joys of Skyline, Landscape, Imagination, and Sun and Seaside, which include pieces made with breezy materials and silhouettes like linen and madra shirts, as well as blazers and dresses in neutrals and the occasional pops of color.

Adidas released their Solarglide franchise back in 2018 to be a perfect fit for runners. This month, they drop the Solarglide 5, which was designed with female runners in mind. Apart from the bubble boost midsole and control platform that this running shoe is known for, some new features include an update to their LEP (“Linear Energy Push”) technology, which results in a more responsive stride, and a circular knit upper for a more adaptive and comfy fit. The Solarglide 5’s Primeblue knit upper is made partly with Parley Ocean Plastic, which is made up of plastic waste and recycled polyester. 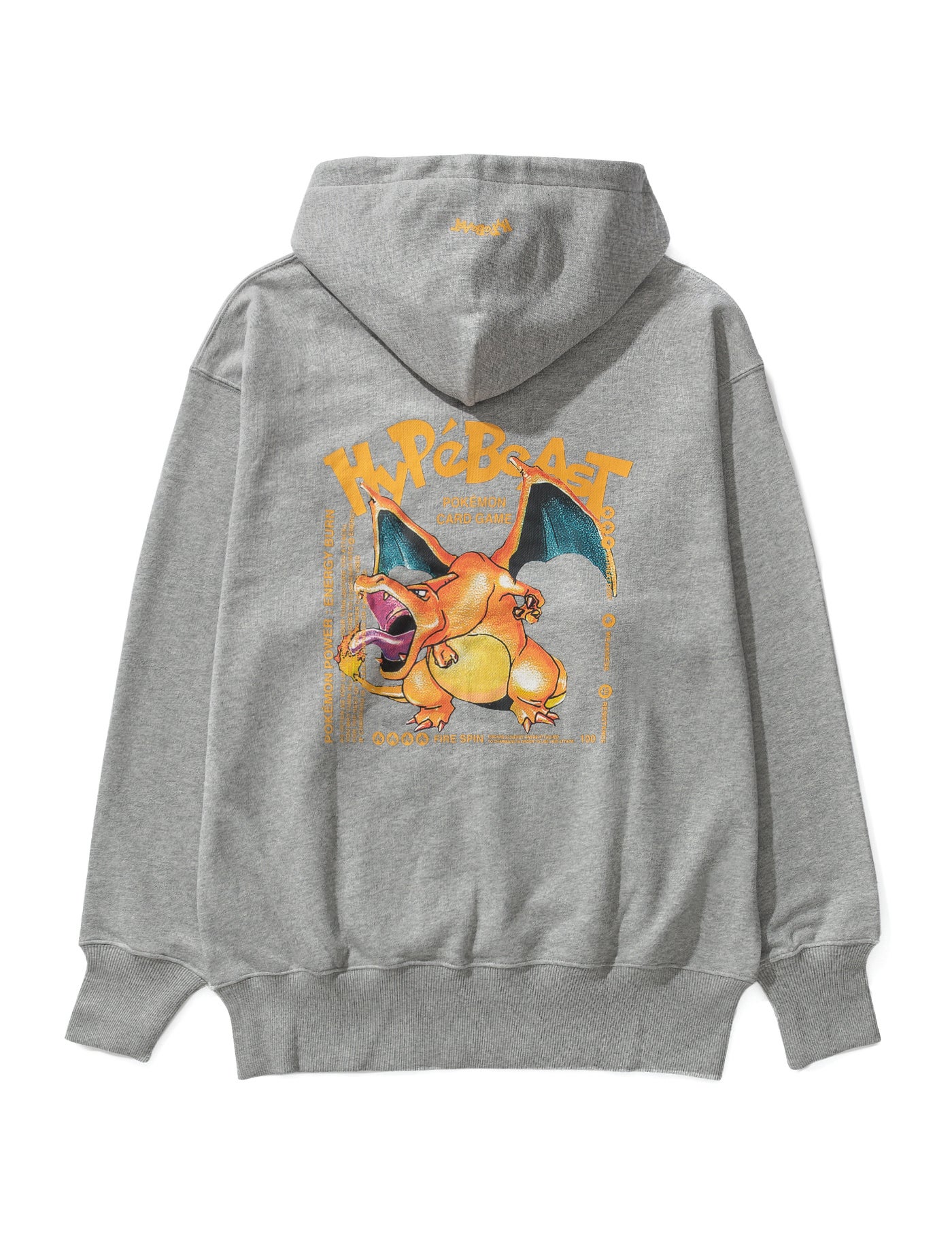 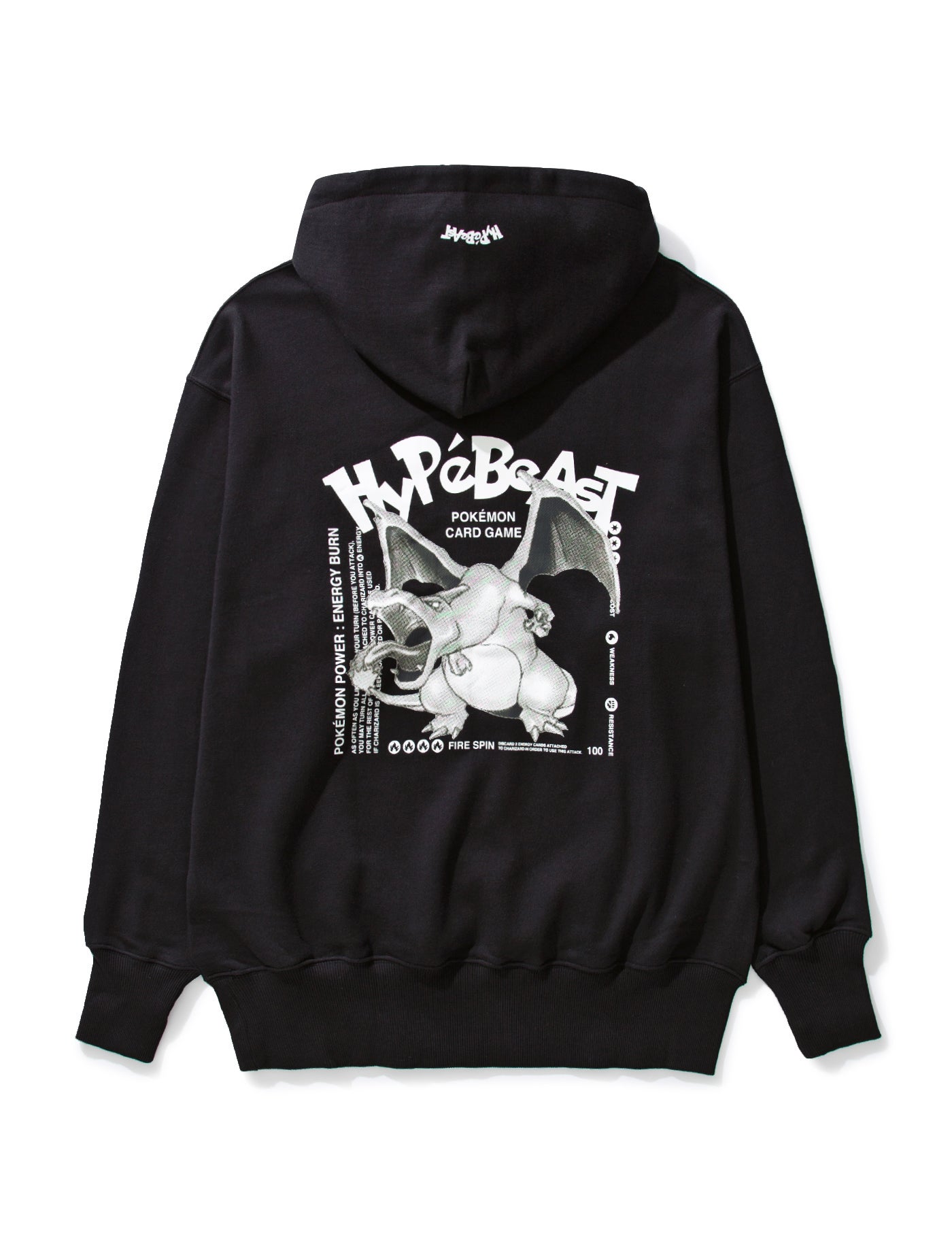 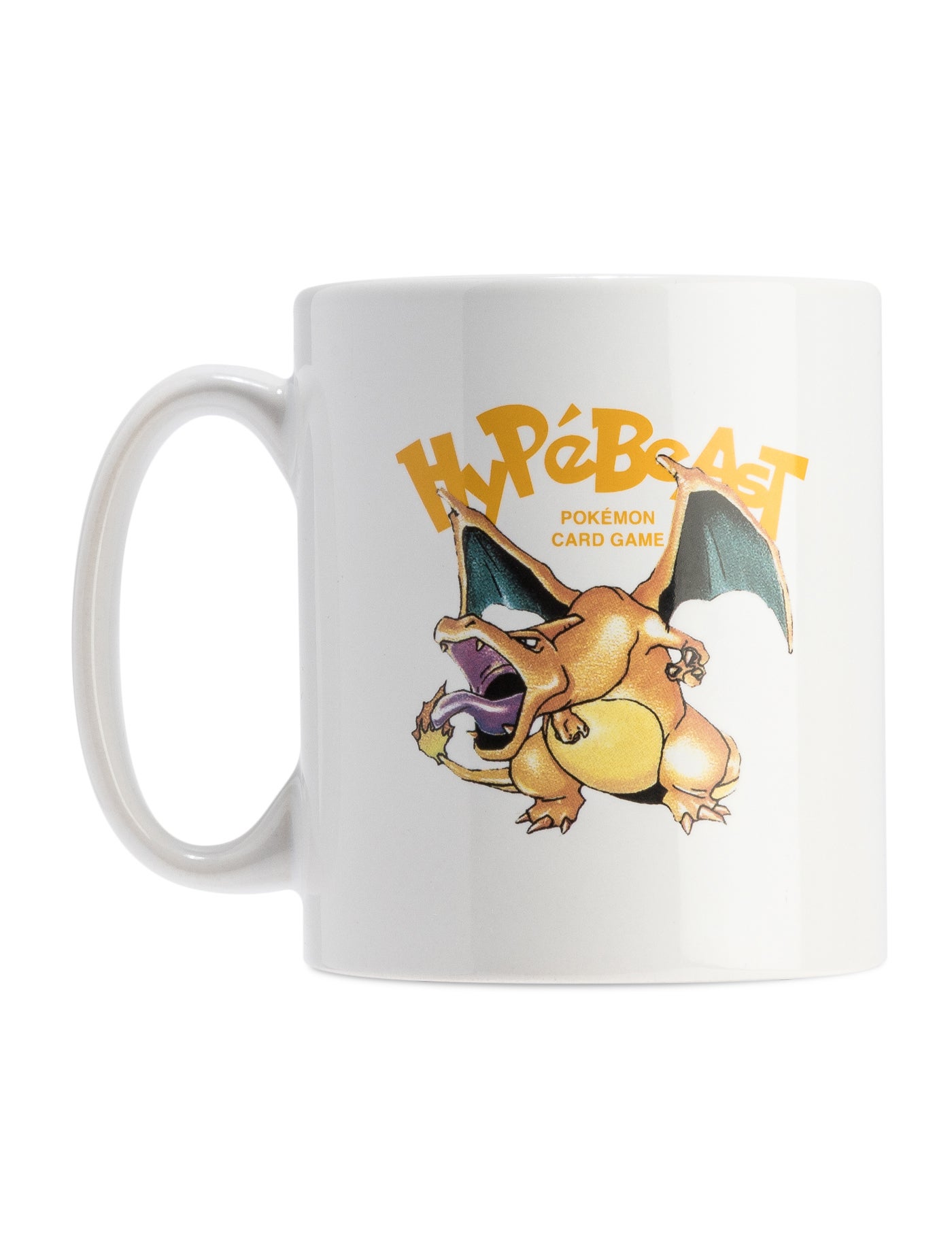 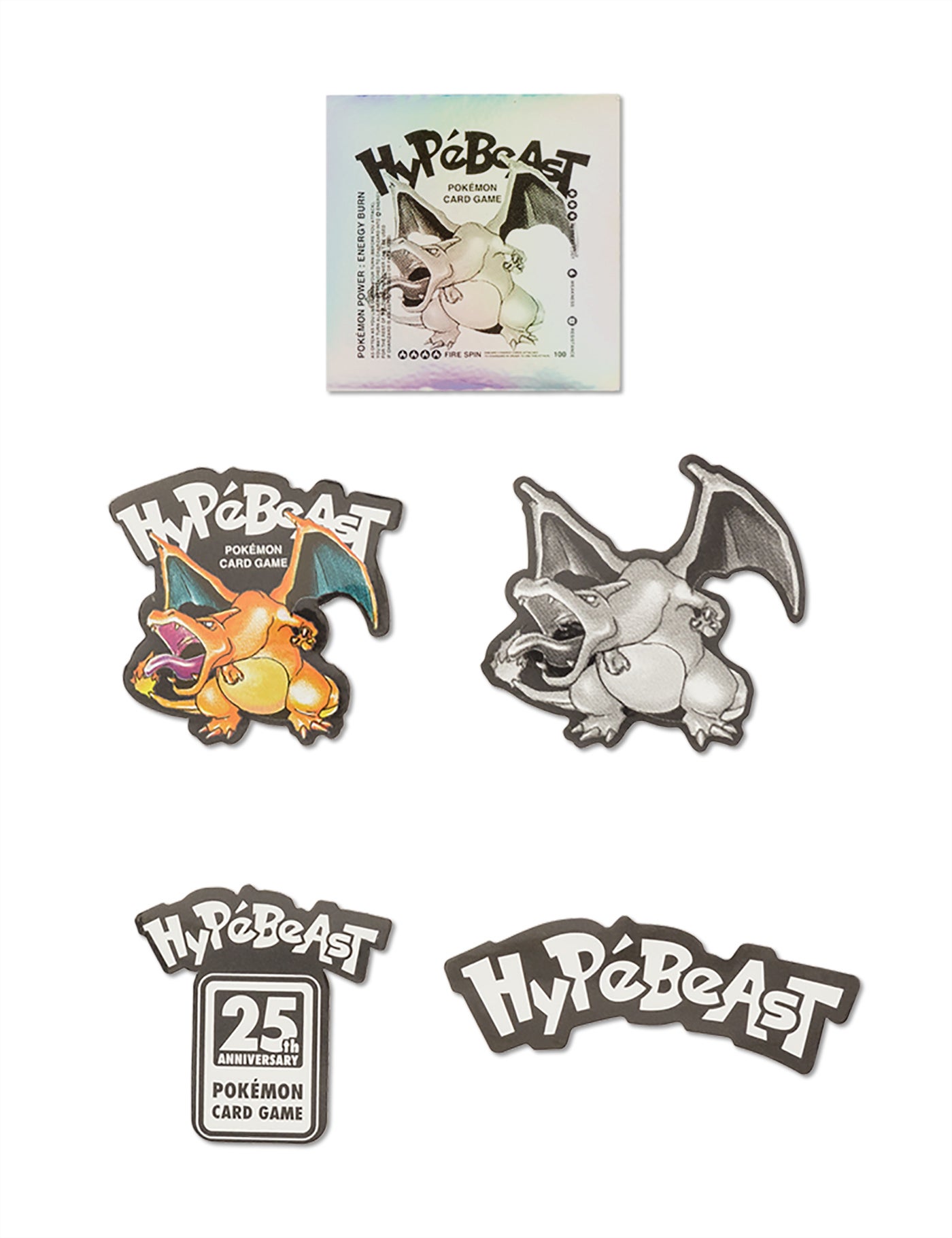 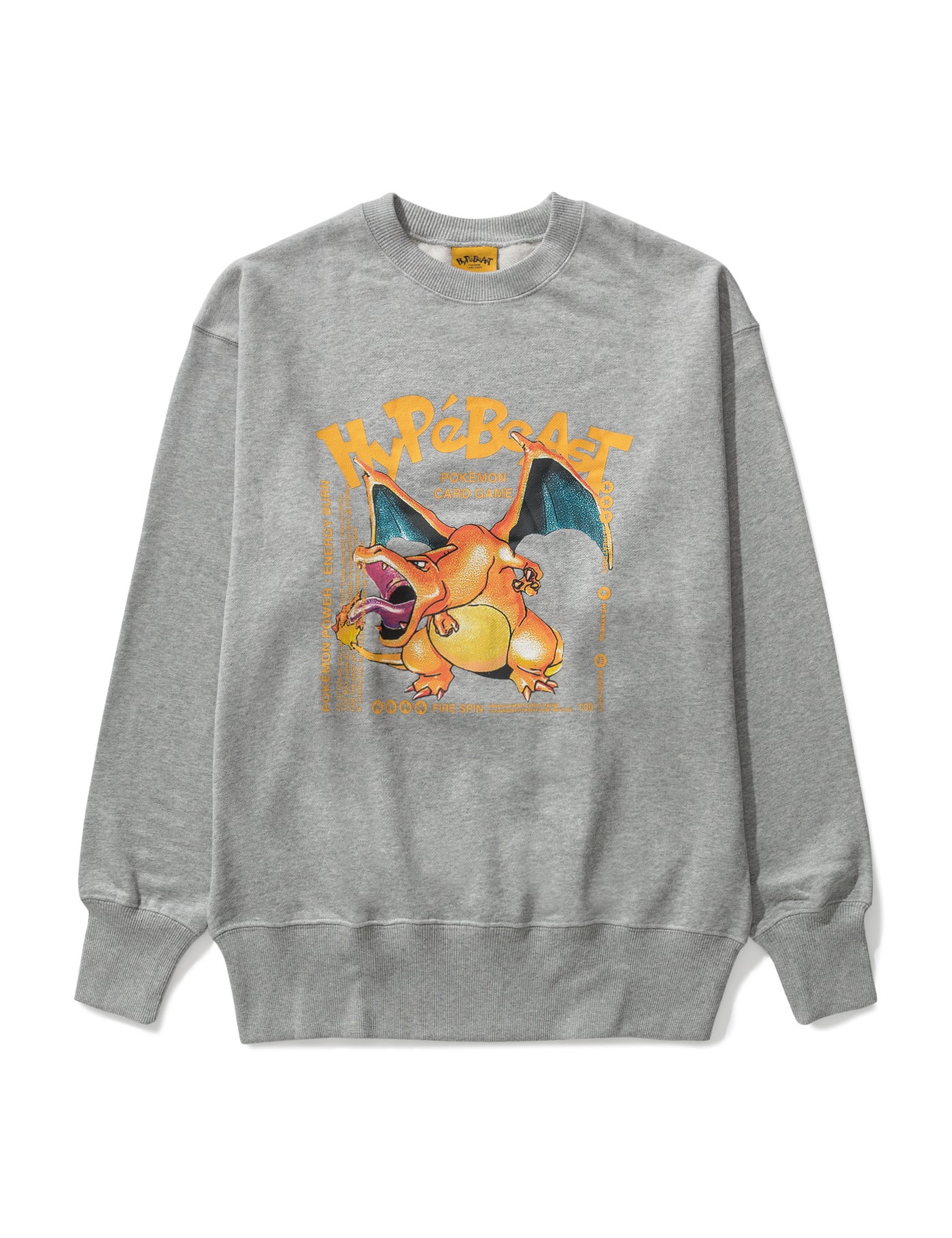 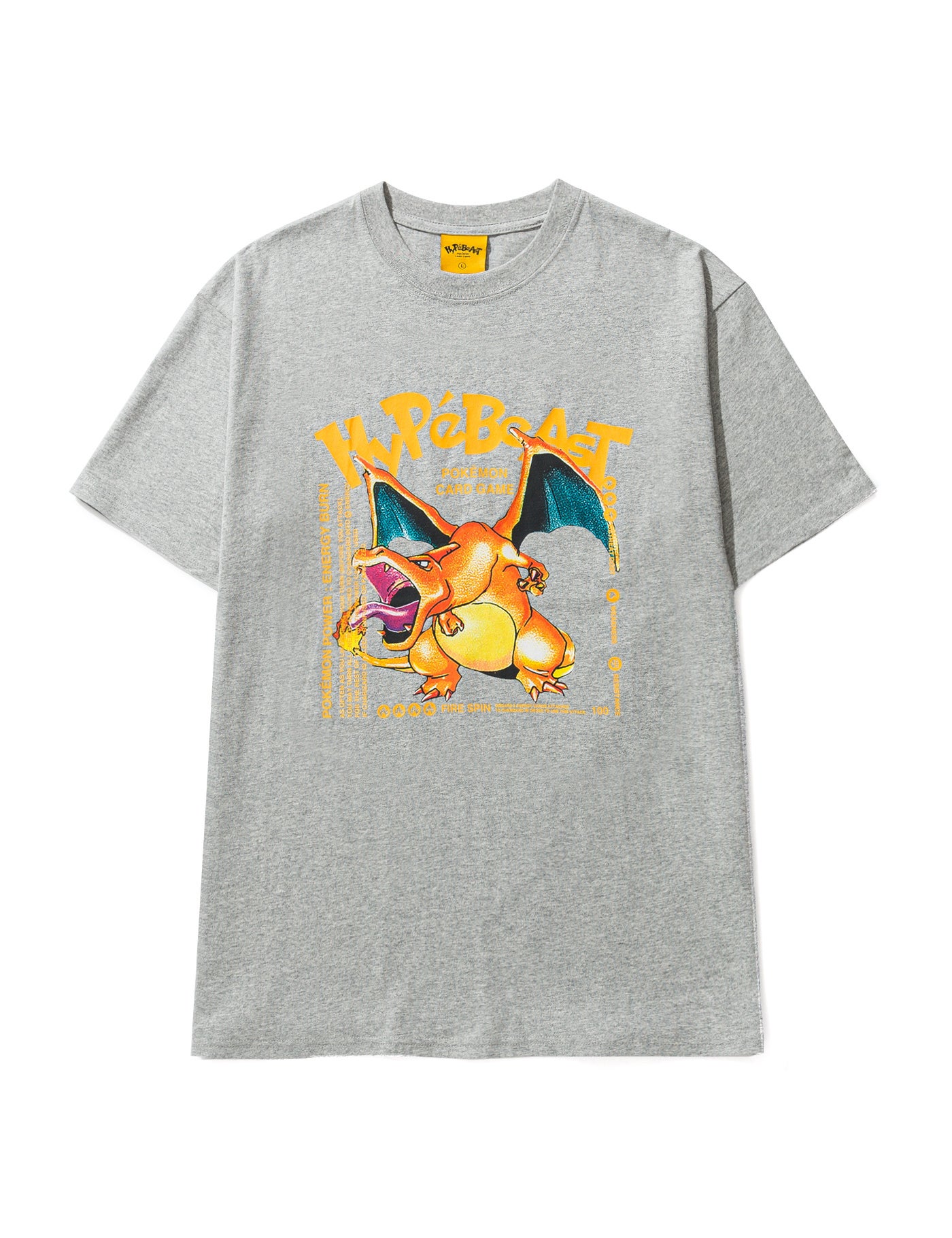 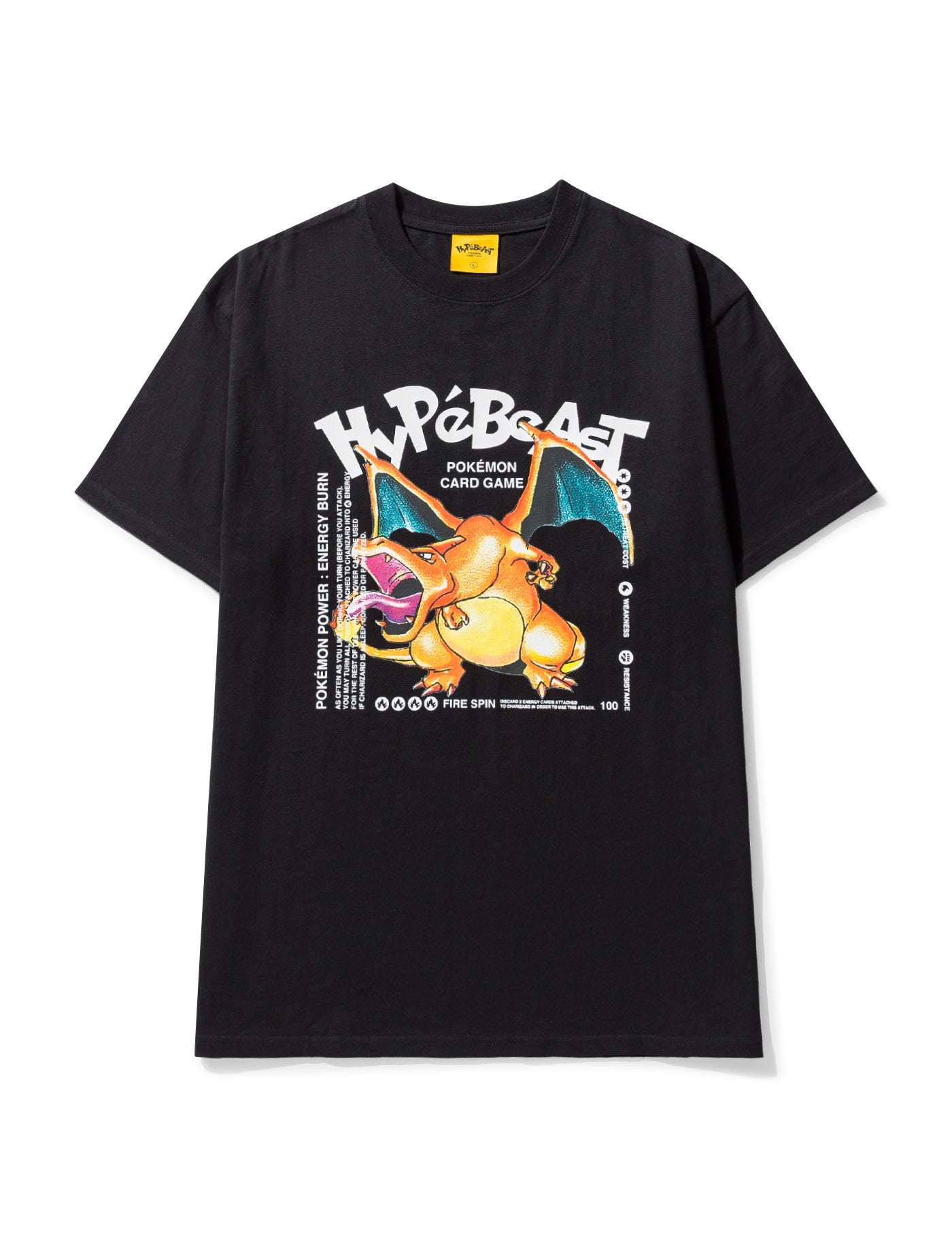 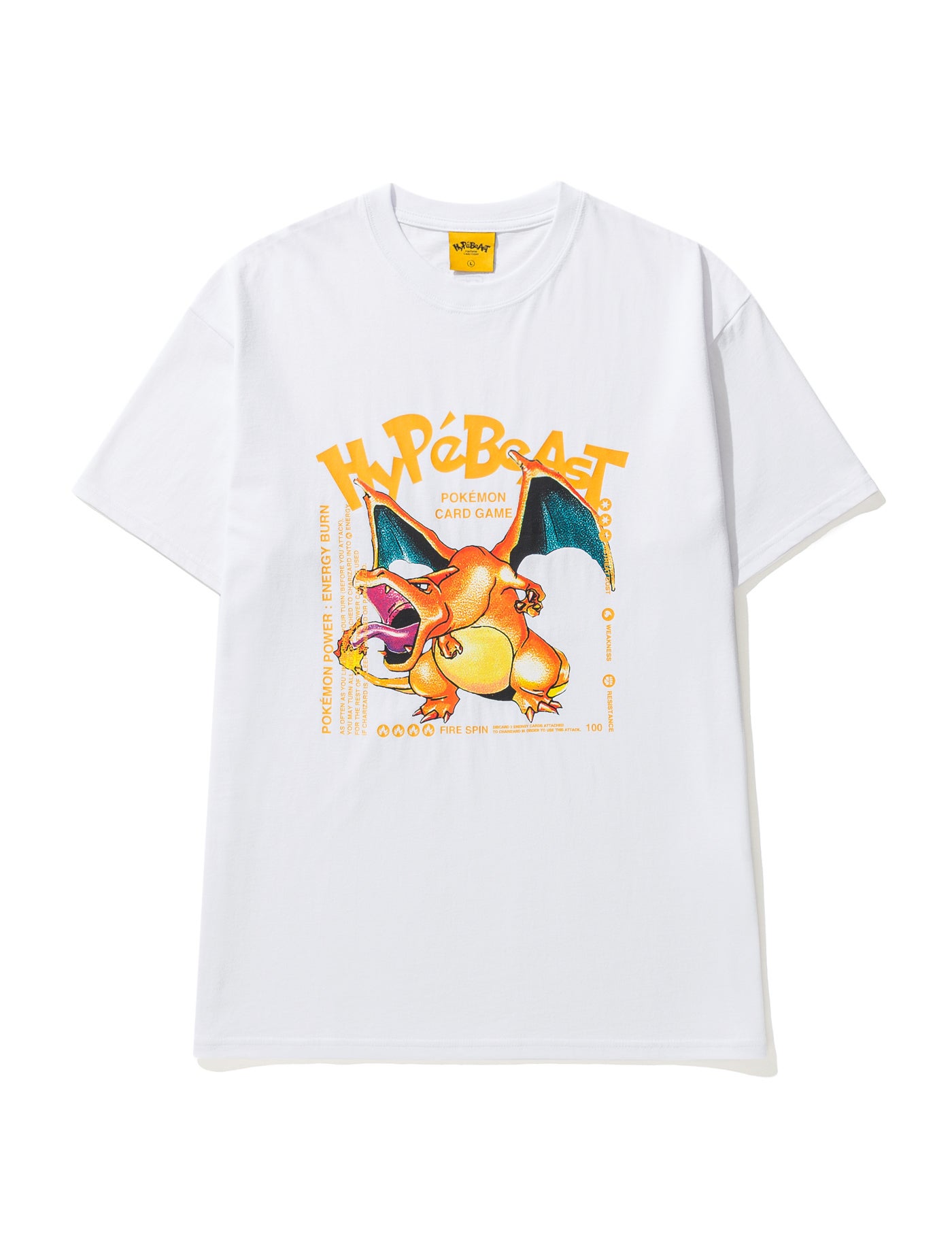 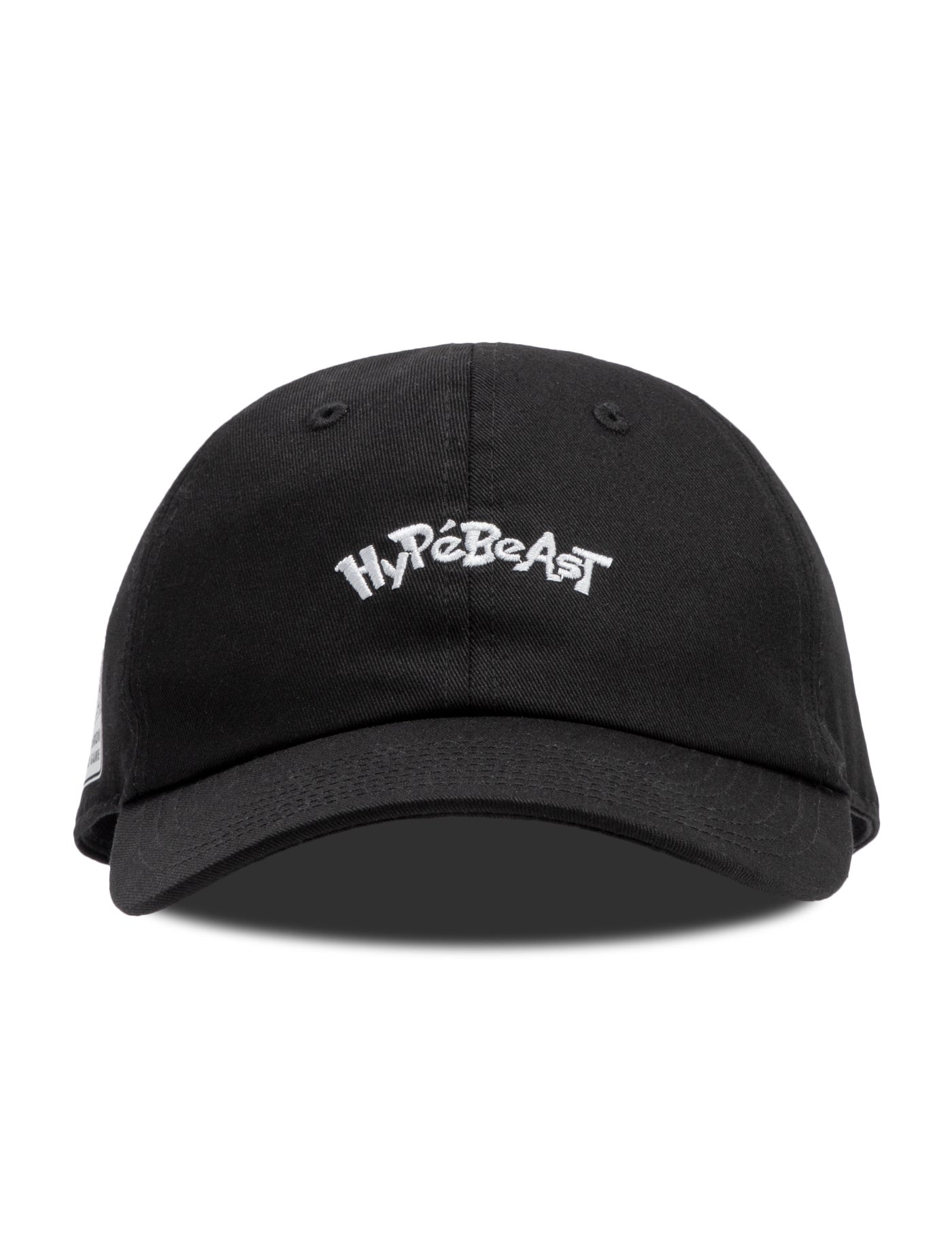 Taking off from the design cues of the first Pokémon games on Gameboy, Pokémon Red, Pokémon Blue Version, and Pocket Monsters: Green, this collaboration features the iconic fire Pokémon Charizard in various clothing items, cases, mugs, and even Pokémon TCG packs. The collection is finally here in the Philippines exclusively via Kumu. It will launch on Feb. 27 live on the @kumudropshop at 6 p.m. on the Kumu app.